This week we discuss whaling on the Faroe Islands. We talk to an American researcher who is studying whaling cultures and to a Faroese doctor who says whale meat is no longer safe to eat.

You can listen on iTunes, on our media player, or download us directly here:
http://media.libsyn.com/media/faroepodcast/Podcast_28.mp3
Posted by Workman at 12:25 AM

This week's podcast is on whaling on the Faroe Islands. One of our guests will be Dr. Pal Weihe. He appeared on an episode of Frontline/World in 2007. The story does a good job explaining the issues surrounding Faroese whaling and pollution. It's well worth checking out...

http://www.pbs.org/frontlineworld/stories/faroe605/video_index.html
Posted by Workman at 9:58 PM 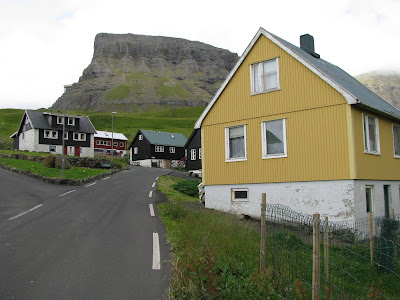 This week, we speak with Linda Andrews, the Faroese singer who won the big prize on the Danish version of "X Factor." We talk with Linda about her experiences on the show and how her life has been after winning.

Also, we visit the village of Gasadalur (pictured above), one of the most pristine and beautiful villages in the Faroes.

You can listen on iTunes, or the audio player above. Or you can download us directly here:
http://media.libsyn.com/media/faroepodcast/Podcast_27.mp3
Posted by Workman at 12:14 AM

Help The Faroe Islands Podcast in winning an award!

We are nominated in two categories at http://bloggerschoiceawards.com/ (Best Podcast, Best Travel Blog) - One needs to sign up, to be able to vote, but it's totally free, and takes almost no time at all.

The adress, where you can cast your vote for us, is here:

CAST YOUR VOTE FOR THE FAROE ISLANDS PODCAST HERE!

Share this to everyone you know!
Posted by Faroe-Man at 4:11 PM

In her interview with the Faroe Islands Podcast, Linda Andrews says she wants to eventually become the best known Faroese person ever.

That got us thinking: who is the best known Faroese person ever? Eivor and Teitur have to be considered favorites from the current era. Going back a little further, Ove Joensen (the man who rowed from the Faroes to Denmark) could qualify. And then there's Nolsoy Pall, who fought the Danish trade monopoly in the early 1800s.

Linda's interview will be released early Monday. In the meantime, who do you think the best known Faroese person ever is? Leave a comment and let us know.
Posted by Workman at 10:01 AM 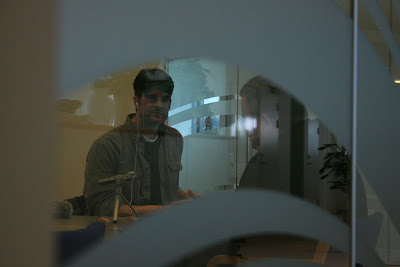 This week we talk about the internet and how it has (or hasn't) changed life on the Faroes with Óli Á Deild Olsen. We also take a trip to Klaksvik and recap the big games from the Faroe Islands National Team.

As always you can listen on the media player above, download us on iTunes, or get the file directly here:
http://media.libsyn.com/media/faroepodcast/Podcast_26.mp3

If you want to see the website Olsen manages, you can find it here:
http://www.portal.fo
Posted by Workman at 1:50 AM

Awesome victory!
Posted by Faroe-Man at 11:07 AM

It hasn't been confirmed yet, but most likely, the match will be streamed at this link:

A new beautiful video, from the Faroe Islands!

This shows the beauty and tranquility of the Faroe Islands.

Faroe Islands vs. Lithuania - A preview of rememberance.

If there ever was a day, that the Faroe Islands, should stand up against their opponents, it's tomorrow. We are on our homeground now, on a pitch, where we've had the most positive results at home.

Kick-off is tomorrow at 17:15 (GMT), and tomorrow we will provide you with a streaming link to the match.
Posted by Faroe-Man at 7:59 AM

The football-match (soccer) between Austria and Faroe Islands, starts at 19:30 (GMT) and you can watch it live here:

Streaming starts, when the match itself starts.

Podcast 25 Goes to the Movies 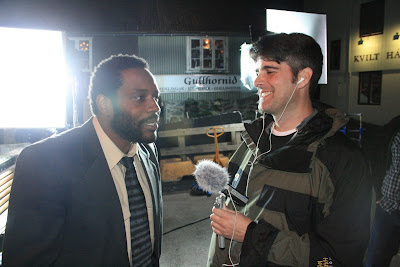 This week, we talk to the cast and crew working on the "Buzz Aldrin" film that was shooting in the Faroes last month. We interview Chad L. Coleman of "The Wire" (above) and the director (below), and a Faroese actor working on the film. 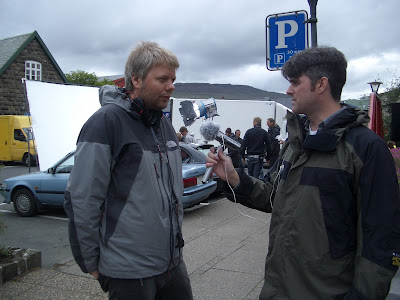 We end the podcast by taking a stroll through the beautiful village of Saksun. 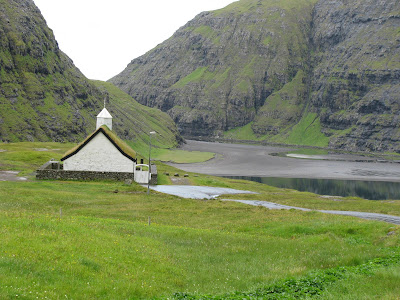 You can listen on iTunes, Facebook, or on the audio player above. Or you can download it directly here:
http://media.libsyn.com/media/faroepodcast/Podcast_25.mp3
Posted by Workman at 2:24 PM

19 years ago! Faroe Islands vs. Austria

Almost exactly 19 years ago, the world of football (soccer) got one major surprise, when the Faroe Islands won against Austria.

This coming saturday, they will play once again. As a preview, let's turn time 19 years back, and watch this clip: