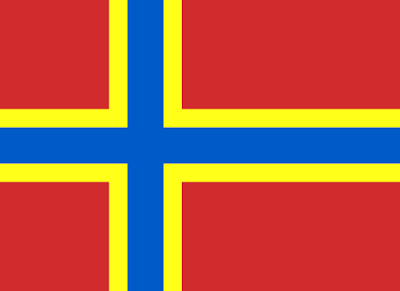 Every once in a while, we like to check in with the neighbors. In this case, the neighbors are Orkney, and the person we're talking to is Tom Ordeman. Tom hosts the Bruck Podcast, which is about many things, but has a strong Orkney bent to it.

So, to be clear, two people who live in Oregon will be discussing life on various North Atlantic islands. Sounds odd, we know, but somehow it works. We'll talk about how the pandemic is changing life on the islands.

On this show, Tom makes reference to his quest for an Orkney brew called Skull Splitter. You can hear the podcast he did on the subject here.

As always, you can listen on Apple Podcasts, Stitcher Smart Radio (if they still exist), Google, Spotify, and really anywhere quality podcasts are given away for free. You can also download the show directly here or listen on the media player at the bottom of this post. 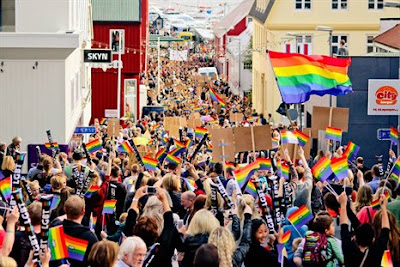