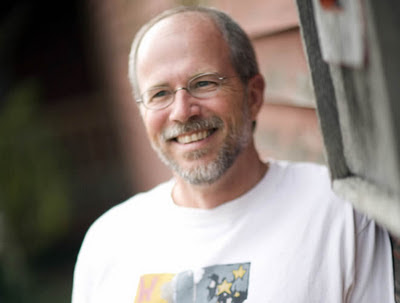 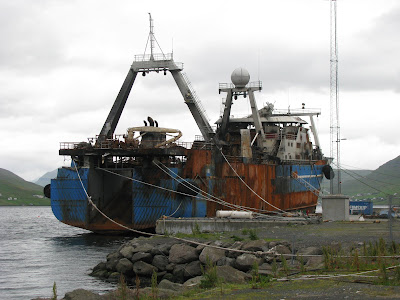 This week, our good friend Heri Simonsen talks to the organizer of the Island Games about the history of the event and about the Faroe Islands' bid to host the games later this decade. Then we visit a very unlucky ship (pictured above).
As always, you can listen on iTunes, on our media player above, or you can download the show directly here:
http://traffic.libsyn.com/faroepodcast/Podcast_124.mp3
Posted by Faroe Islands Podcast at 1:22 PM 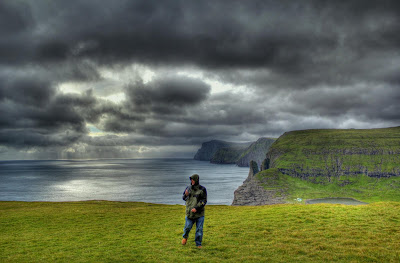 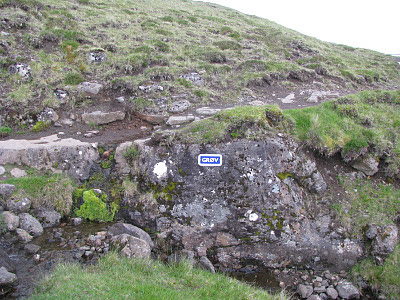 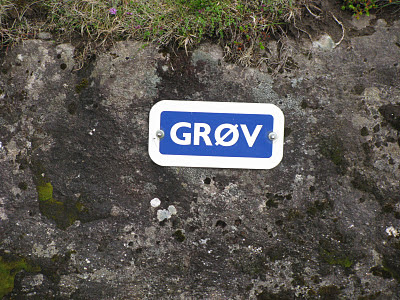 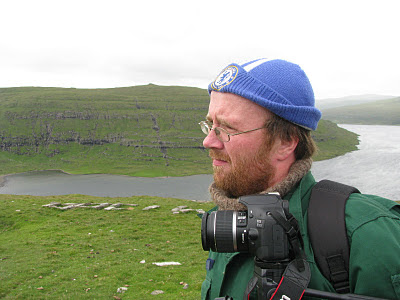 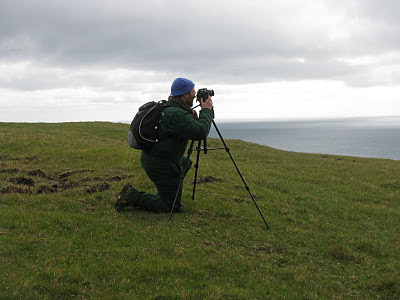 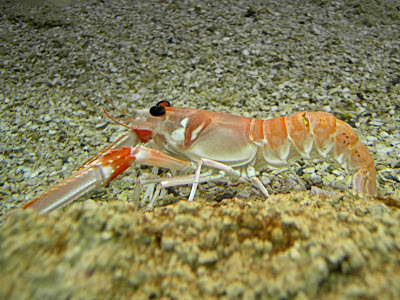 This week, we crack open some Faroese lobster with our good friend Heri Simonsen. Heri works in radio and at a newspaper, but he's also got family in the lobster business. So we traveled to Heri's home and ate what is without a doubt some of the most delicious lobster meat anyone has ever consumed. This one will make your mouth water.
As always, you can listen on iTunes or on our media player above, or you can download the show directly here:
http://traffic.libsyn.com/faroepodcast/Podcast_122.mp3
Photo credit: © Hans Hillewaert / CC-BY-SA-3.0 (It's actually a Norwegian lobster, but we couldn't find any of the Faroese variety.)
Posted by Faroe Islands Podcast at 11:57 AM